The Seeress and the Stone 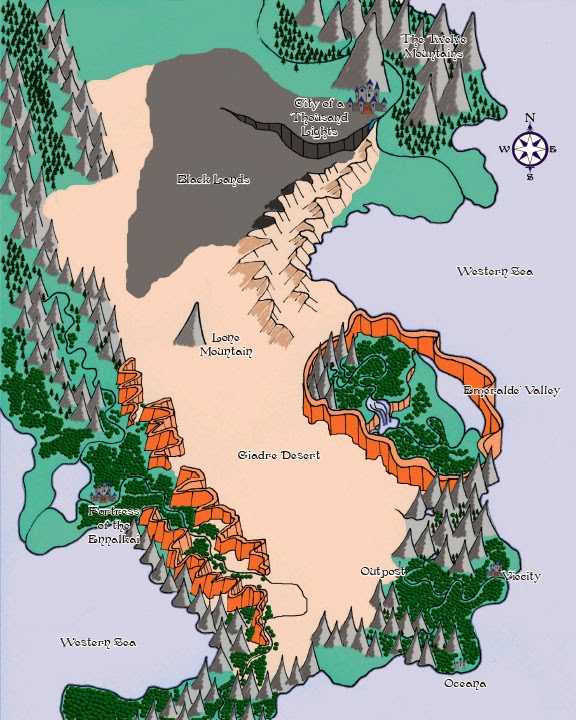 Check out the latest chapter of my fantasy novel The Seeress and the Stone. Chapter 40.

Brought to you by Melanie Mason Author at 6:01 PM No comments: 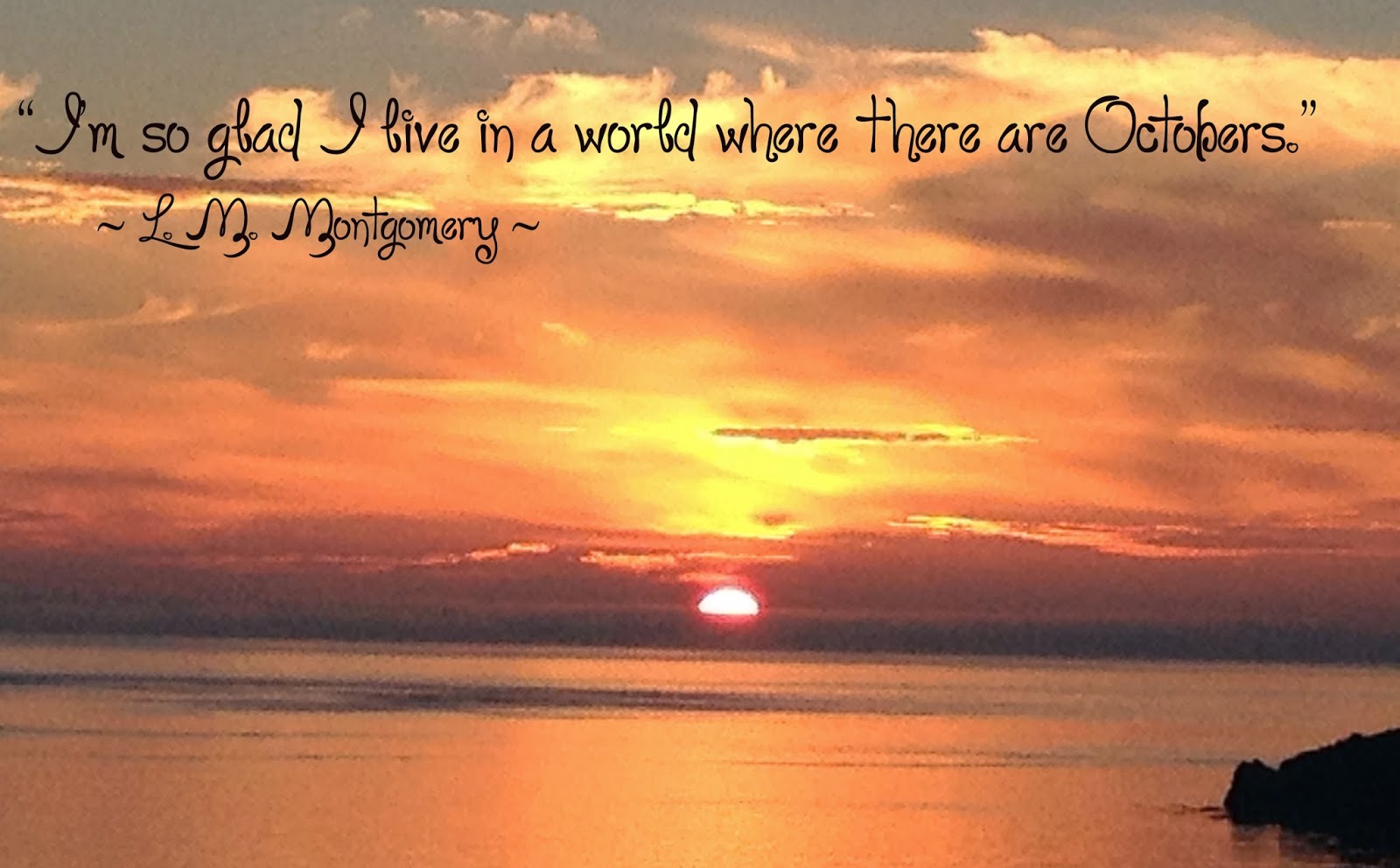 Why is it every time I think of October I get an overwhelming sense of chocolate and peanut butter? Heck let's just tell it like it is: Reeses.

I know we hear the word October and think of Halloween, but seriously why only Reeses? I love October; the crisp air, the sharp colors, the golden light...and Reeses. 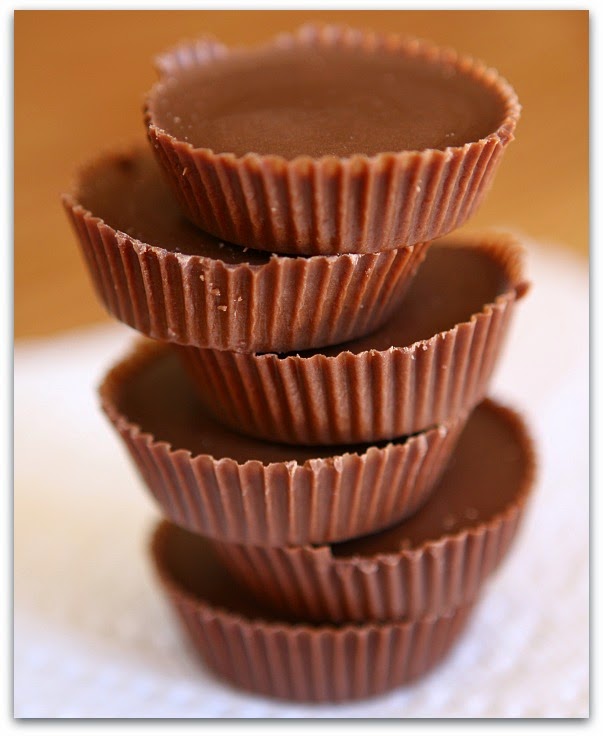 Even this afternoon I was sitting in my room updating my website and blog and as I thought about my schedule for October I was suddenly craving Reeses. I didn't have any of the deliciously fattening treat, so I did the next best thing: grabbed a jar of crunch peanut butter and the mini chocolate chips.

Sigh. So I don't know what it is about October that makes me think of Reeses, but I think I'm okay with it.

Brought to you by Melanie Mason Author at 4:49 PM No comments:

So I was just looking through my bookmarks in my writing folder and I noticed the following labels:

Clearly there is a lot of pain going on in my books. I think it makes me hurt just reading the titles.

Brought to you by Melanie Mason Author at 12:08 PM No comments:

Thank you from the bottom of my heart for being so supportive and enjoying my work. I hope to have many more things available for you in the near future.

Excited out of this World,
Melanie Mason

I know you want all my undivided attention, but I really have to finish editing this chapter right now. I love you. Now go away.

Why is it when I type a word, that I have tos lip my spaces int he wrong places, making spellc hecker go crazy and editing veryh ard? Grrrr.

I am pretty sure you will be the hardest novel I will ever write, though I am hoping that you will touch and strengthen readers everywhere if, when I get you done.

Brought to you by Melanie Mason Author at 11:56 AM No comments:

Here's a book to check out for those Civil War fans 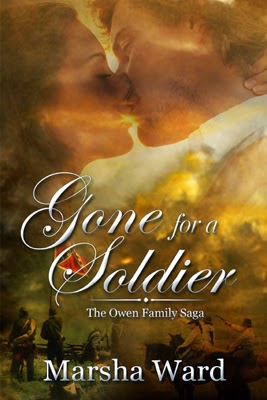 Gone For A Soldier by Marsha Ward

When Virginia secedes from the Union, Rulon enlists, and finds himself fighting foes both in battle and in his own camp. He struggles to stay alive against all odds, with a knife-wielding tent-mate and a Union army that seems impossible to defeat. It will take every ounce of vigilance he has to survive and, with a little luck, he might make it home to his wife and the son he's never seen.

Forced to live with her parents for the duration, Mary faces a battle for independence. With a mother whispering that her husband won't come home to her and a son who needs her to be both father and mother, Mary has to dig deep for strength to overcome her overwhelming loneliness
and the unknown future ahead.

Separated by war and circumstance, Rulon and Mary discover that not all enemies wear the Union blue.

And just to  give you a taste:


Rulon saw the bend in the road ahead where lay the turnoff to a lane that he could find on the darkest of nights. At the end of the lane, his family would be going about their daily tasks, perhaps thinking about him, perhaps not. He cleared the bend in the road and reined the horse into the wide path. He had to be quick. Harrisonburg wasn’t far away, as the crow flies, but he would need most of the time left of the day to make the trip on horseback.

Julianna saw him first when she turned from feeding the hogs. “Rulon!” his younger sister shouted, then dropped her pails and ran toward him, braids flying, spindly legs showing beneath her swirling skirt, skinny arms outstretched to him.

He dismounted before she reached him and caught her in his arms, noting the tears streaking her face.

“Why are you goin’ to fight?” The anxiety in her voice caused it to come out high and thin, and he hugged her tighter than before.

“Our country needs me,” he answered, muffling his answer against her sunbonnet.

“What if you die?” she wailed.

He couldn’t reply. When he raised his head to take a last look around the place, Ma was there with Marie beside her, their grave faces bringing a lump to his already tight throat.

Then Albert, the mischievous scamp, came running down the lane, with Pa and the rest of the boys walking behind him. Ben was the only one missing. They had made their farewells in town.

He had to hug them all, even Pa. Then Ma began a prayer, and they quit their hats, joined hands right there in the lane, and listened to her heartfelt plea for a short war and safety for the troops.

As Ma spoke the “amen” and the family joined in, Rulon was reminded that he hadn’t left Mary with a prayer. Mayhap he should have, instead of bedding her one last time. Devotion to God should be in their marriage, as it was in his parents’ union, he reminded himself. As he climbed on the horse, he pledged that he would be a better husband when he got the chance. If I get the chance.

Brought to you by Melanie Mason Author at 6:00 AM 5 comments:
Newer Posts Older Posts Home
Subscribe to: Posts (Atom)